I don't know if I've ever mentioned it before but I have this little quirk.

Sometimes it's the same song playing for several days in a row.

Once, I remember "We All Live In A Yellow Submarine" played in my head for several months in a row.

I've gotten so used to it that I don't think about it much anymore but this morning I woke up with "Somebody Done Somebody Wrong Song" playing in my head.

I swear I haven't heard this song in years.  I rarely listen to country.  I'm mostly an NPR girl these days with some classic rock tossed in on the side.

Where does it come from?
Do I have an antenna in my head?
If I turned the radio on right now, would that song be playing?

These are the questions in life that I need answered!!!

Please tell me I'm not the only one out there with this weird condition.

On the other hand, it is a nice song.

I suppose it could be worse.

I could be waking up to Metallica or Ozzie Osbourne. 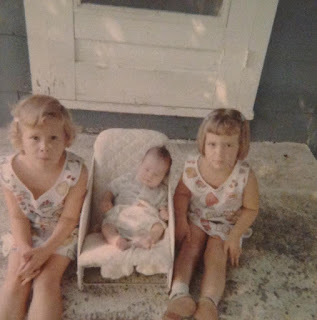 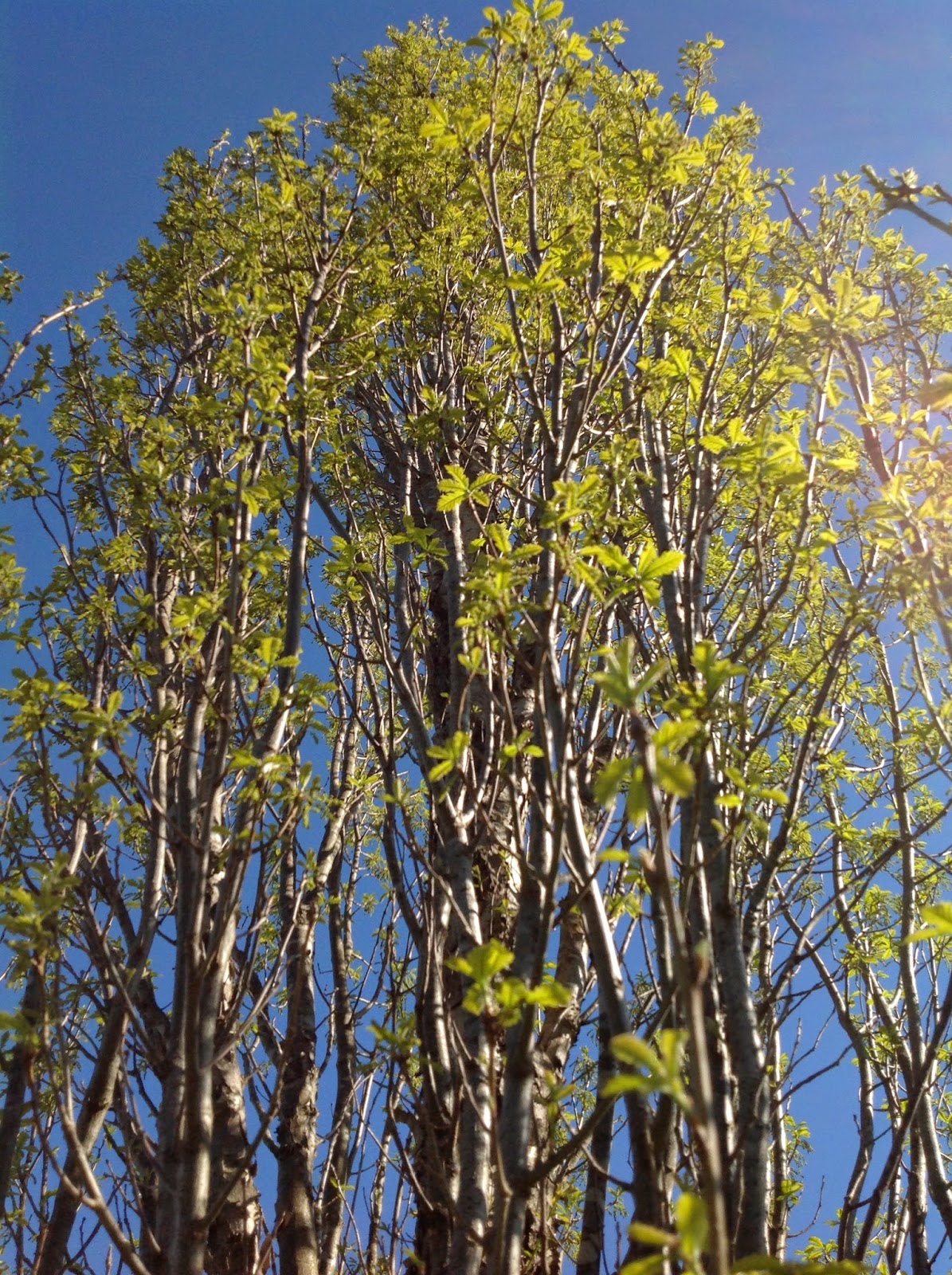